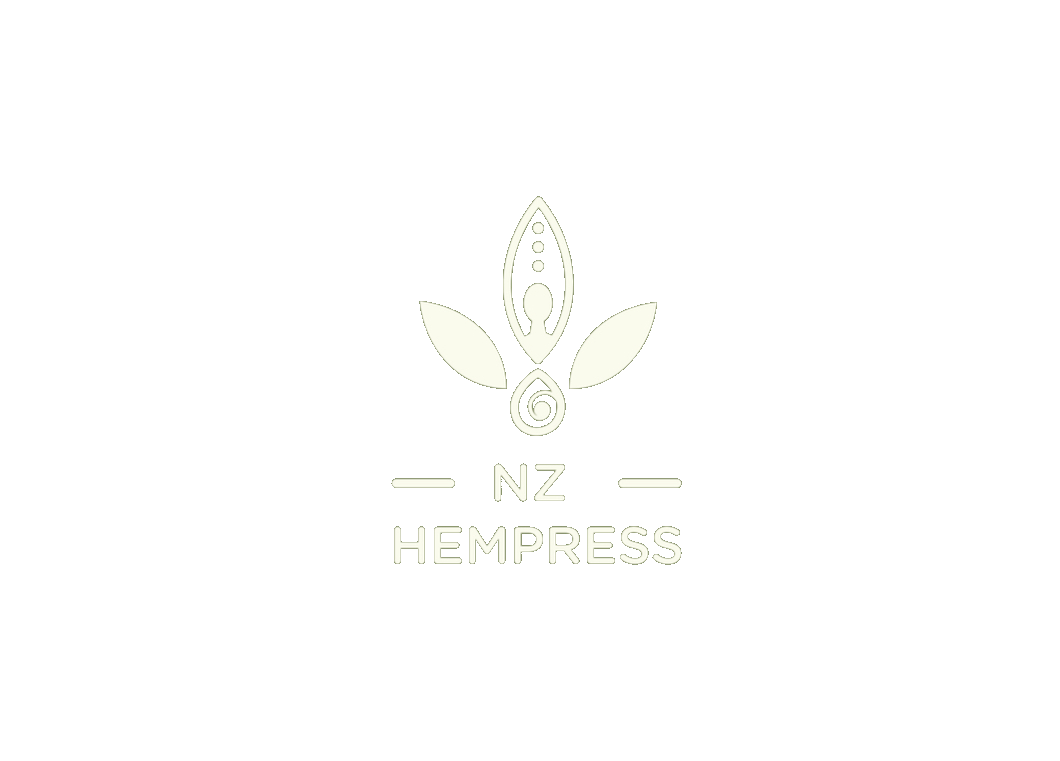 In this training we'll be covering how to use custom affiliate links. This is important if you want to direct people to a specific page on our website instead of the default home page referral link.

Let's say you're talking with someone about Endometriosis, you want to send them to our blog post on Endo, but you want to attach your affiliate "cookie." In the short video below, we'll show you how to do it:

TRAINING MODULE 2: How We Nurture Referrals For You

In this training we'll be covering how to use our system to follow up on those you speak to. This is important as people won't always make a purchase right away, so following up can help remind them, or provide them with more information so they can make an educated decision.

You want to follow up with those you talk to about hemp. Our nurture system does this for you. In the short video below, we'll show you how:

In this training we'll be covering how to always have a stream of content you can use to share your affiliate link with. This is important as it can be difficult to always come up with creative ways to share hemp with others. This strategy solves this for you.

You don't always have to come up with your own content to use so you can share your affiliate link. Try this simple idea in the short video below:

TRAINING MODULE 4: Let Us Educate For You

In this training we'll be covering how to leverage our online seminars on specific conditions for those you talk to. This is important so you don't have to explain all the research yourself. Let us do it for you.

We've created a series of online seminars (webinars) like "How Cannabis Works in the Human Body" and "How the Endocannabinoid System Helps Manage Arthritis" that you can use to send to people. This means you can send a direct link to others so they can watch the recording. Follow the short video below as we show you how:

This training is all about sharing the benefits you’ve felt with others who have been experiencing the same symptoms you have, whatever they may be.In this short training we’ll be covering how to create and share your story most effectively in-person and online.

Your story is an important part of being a Hempress or Hemperor. It communicates to another person why they would want to purchase hemp without telling them to do so. Keeping in mind the old adage, facts tell, stories sell.

A story is most easily broken down into 3-chapters, before, during and after. That way you can have a short version and a longer version depending on whether this is an elevator conversion or at a lunch.

You’re capturing what life was like before you started on our hemp product by remembering how you were feeling at the time. A before story is important as it captures where the person you’re talking to is at, or helps someone understand what life was like for you ‘before’. A good story always has a beginning, middle and an end.

Examples of a short before story are:

“I used to always struggle with painful, stiff joints…”

“I used to get painful cramps that had me bedridden…”

Examples of a long short story are:

“I used to always struggle with painful, stiff joints. When I would wake up, I would have to psyche myself up just to get out of bed. My hips and knees hurt that much. I developed this condition back when I was 20 and after many visits to Doctors and specialists I finally got a diagnosis. It was fibromyalgia. I tried every treatment I could find and nothing worked, plus the side effects were terrible.”

“I used to get painful cramps that had me bedridden. When they first started I just thought they were painful periods, but when the back aches and pain got worse, After years of Doctors telling me that I was just having my period and to go home, I had had enough. I sought out specialists and after going through several extremely challenging diagnostic tests including laparoscopic surgery, I was finally diagnosed with endometriosis. But even after a diagnosis and several treatments, the painful endo was still there. It was so frustrating.”

This part of the story can either be longer or shorter, depending on what it took to notice a change in your symptoms. This is the part of the story where you talk about what you did, that turned it all around for you.

Examples of a during story is:

“One day a friend told me about this oil. She said that her friend used it for her back pain and it cleared it right up. So, I thought, why not give it a go. So I did. And it worked!”

“I found this oil at the women’s health expo and after talking with them about it, I decided to give it a try. After just five days I noticed a significant difference in my pain. I couldn’t believe it!”

This is the happy ending that everyone loves to hear after the beginning and middle has drawn us in. This is the part of the story you share how what you did had an impact on you, at first, and over the time you’ve been experiencing the benefits.

Examples of a short after story are:

“After trying so many medications that had such terrible side effects, I’m so glad I’ve found this oil. I’ve been taking it for two months now and the benefits keep my pain under control. I’ve even begun to exercise again. I finally feel like I’m getting my life back!”

“After so many surgeries and medications, I’m so relieved I’ve found something that works. My endo pain is completely manageable, I have way less cramps, and I’ve even started thinking about dating again. I don’t know how this oil works, but I’m sold!”

Examples of a long after story are:

“After trying so many medications that had such terrible side effects, I’m so glad I’ve found this oil. I had to send my friend flowers to thank her for telling me about it. I’ve been taking the oil for two months now and after adjusting the dosage and getting it to the sweet spot, I’m now able to consistently keep my pain under control. Not only that but my joint stiffness has eased up and I’ve even begun running and doing yoga again. I finally feel like I’m getting my life back! I don’t know if it will help you like it has helped me, but what if it did? Wouldn’t that be great?”

“After so many surgeries and medications, I’m so relieved I’ve found something that works. After trying the oil for over three months now, my endo pain is completely manageable, I have way less cramps, and I’ve even started thinking about dating again. I don’t know how this oil works, it’s like some kind of miracle. I’m definitely sold. I don’t know if this will help you like it has helped me, but what if it did? Wouldn’t that be great?”

After writing your story out using the examples, take the time to memorize and repeat your story to as many people as you can so it just rolls off your tongue. We know this can sound silly, but the truth is, you’ve been telling stories your whole life, some of which, probably many times over, making small changes or adding minor details to the story, or leaving some out, as you tell it over time.

Eventually the stories you’ve told many times just come out without your having to think about it. That’s where we want to get your Hemp Story to. So you can just tell anyone your compelling story, and even if they didn’t experience the same symptoms as you, they’re so compelled by what it did for you, that they would like to try it for themselves for something they’re struggling with. Then you get to help more people, live a better life.

Besides from sharing your Hemp Story in-person and on your Facebook profile and/or page, you can reach and help more people through Facebook groups. Facebook groups are kinda like larger versions of local support groups where people struggling with the same conditions come together to support, share and assist one another.

These communities are an opportunity for you to connect with and share your Hemp Story with a larger audience who’re struggling with the same condition as you. If you’ve found something that has truly helped you, it makes sense and feels right to most people, to want to share that thing.

This is where you take your written Hemp Story, and you share it online inside the Facebook group/s. It’s quite simple, here’s how we recommend you do it:

-Add a photo of yourself, your results, or of you holding the hemp bottle in your hand

-Go to the url bit.ly and shorten your affiliate link (found in your refersion account)

-Add “Happy to answer any questions, or you can learn more about the oil at this link